We’re hearing a great deal about input costs at the moment and the on-going price volatility affecting agriculture. With no clear view of how this will play out over the coming 12 months, it’s time to look to next year and consider options for reducing input costs. Legumes could be the answer.

The primary goal of producing high protein, homegrown forages is to reduce reliance on bought-in protein sources, but there are other benefits too. The nitrogen-fixing ability of legumes offers great potential for improving nitrogen-use efficiency (NUE), reducing the need for artificial fertiliser. Commonly grown legumes, as monocultures or within multi-species leys include red and white clovers, lucerne and vetch to name a few. Let’s look at some of them in more detail.

Many livestock farmers enjoy the benefits of including red and white clover in both their grazing and cutting leys. Clover plants convert atmospheric nitrogen into a plant-useable form and fix it in the soil. With the potential to supply up to 150kg nitrogen/ha, clover reduces both the requirement and associated cost of fertiliser applications without impacting grass yield. In fact, if too much nitrogen is available in the soil, clover will not fix its own.

If you reseeded this autumn, it’s still possible to include red and white clover in the new ley by oversowing it in the summer preferably after cutting. Adding in clover after a new ley has established is often overlooked, but the financial and environmental gains from increased productivity and reduced inputs make it a useful part of good grassland management.

To include red clover in a spring reseed, start considering varieties now. Look for a high-quality variety, such as AberClaret, which can persist for up to 4-5 years. And to aid persistency, allow it to flower at least once a year as this helps build root reserves. Red clover partners well with perennial ryegrass, resulting in higher quality silage, as its growth patterns and heading dates align better than with Italian ryegrass varieties.

“I’ve been integrating red clover into our swards for the past couple of years and have been really impressed with the results. It now forms a central part of our system and has really helped increase sward protein content.” Rob Beavan, Shropshire

Like clover, lucerne also fixes nitrogen, supplying up to 150kg N/ha. This improves nitrogen availability for follow-on crops in a rotational system. And with its high protein levels, and rumen-friendly scratch factor making it highly digestible, lucerne is a viable alternative to imported protein.

Lucerne is primarily grown as a silage crop due to the potential for poaching, although can be grazed successfully with 5 to 6-week intervals. It is suited to all types of soil with a pH of at least 6.2 but must be grown on ground that drains well and sown when soil temperatures are above 8°C; in the UK this is normally between May and the end of August.

“Lucerne has a great place in the cows’ diet and it’s reduced our input costs. Across our 400 cows, we’ve saved £50,000 from reducing protein in the concentrate by around 1kg/cow per day.” Chris Ruffley, Shropshire

“We use multi-species to finish lambs and have definitely seen a noticeable difference with an increase of about 1kg deadweight per head.” Simon Bainbridge, Northumberland

Including legumes in a rotation is a significant way for farmers to drive production and reduce the need for inputs. If you are aiming to maximise the benefits of homegrown forage, now is the time to take stock, review sward performance and plan for next year. Which swards performed well? Which fields might benefit from a reseed in the spring? Do you need to make any changes to your forage cropping next year? And how do legumes fit into your plans?

“Grass is the cheapest feed we produce, but we need to make sure it is as good as it can be, and targeted fertiliser use helps achieve this. We are working on reducing our use of nitrogen inputs, as we are aware this is a big issue in the industry. Nitrogen use is at 170kg/hectare on our multi-species leys, compared to the farm average of about 204kg/hectare.” Rheinallt Harries, Carmarthenshire 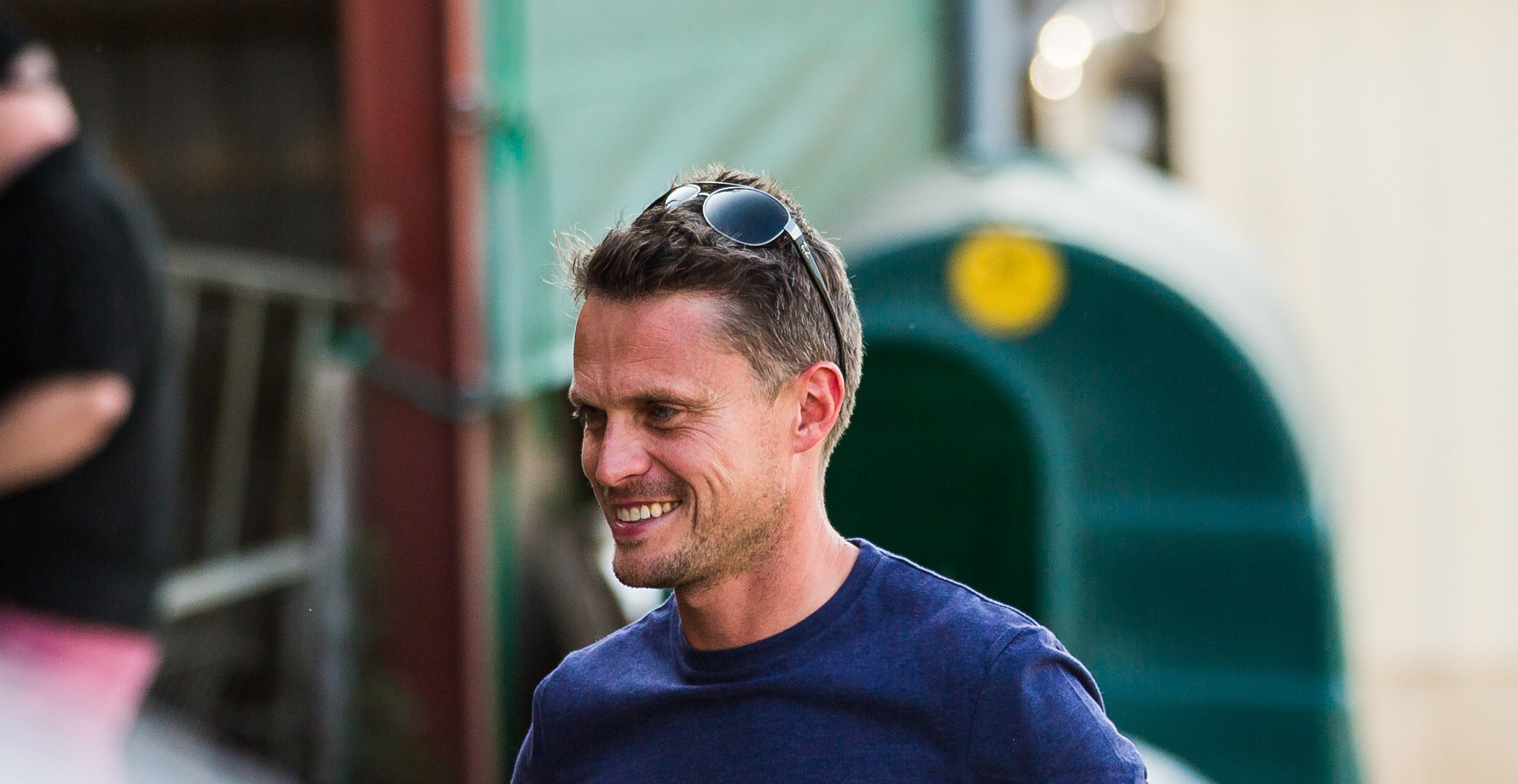 Forage innovation fit for
the future

What to think about when planning an autumn reseed

Legumes, and in particular clovers, can be a useful tool to help reduce input costs on farm....
A new research initiative has been launched to help grassland farmers achieve net zero carbon...
Helping farmers gain the most from their forage is at the heart of what we do, with sound...
Underlined by this month’s COP26, the global spotlight is firmly placed on the environment and...
View all